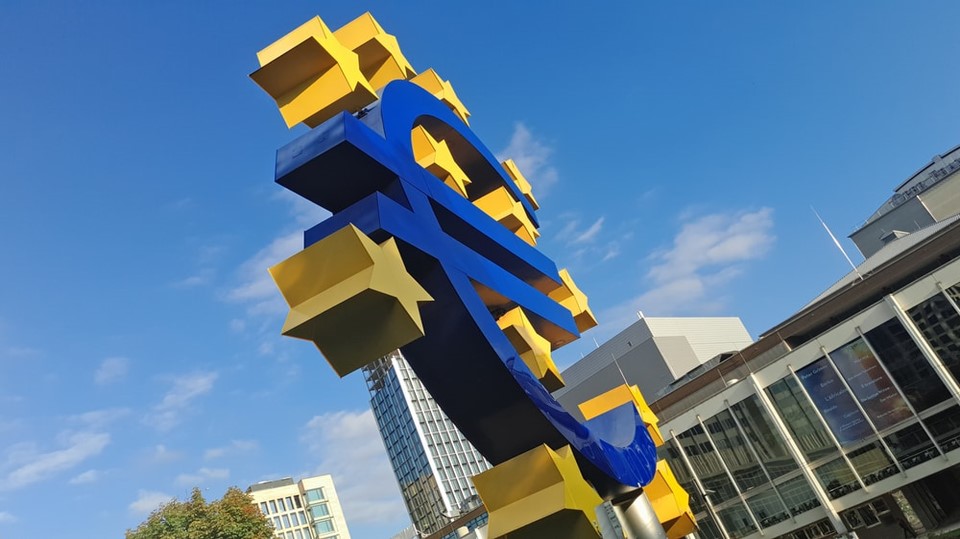 Iñigo Garmendia, partner in NORGESTION, gives his views on the opportunities and threats that the arrival of the Recovery European Funds will pose for Spanish and other EU members economies

Getting out of the current crisis goes through regenerating the industrial sector and public aids should play an important role in that direction over the next few years. Unlike on previous occasions, the European Union reacted to the Covid-19 crisis in an agile way from the very beginning, putting aside austerity policies to promote an unprecedented recovery plan of 750,000 million euros. It is undoubtedly a great step towards the consolidation of the European project, as it is ready to issue joint debt for the first time and it also establishes a series of considerations by the member states that bring us closer to fiscal unification.

It is true that the European shortcomings are being exposed once again as the implementation of the plan is being long and tedious compared to the agility that the US is showing with the deployment of its stimuli. Furthermore, despite the magnitude of the figures, the amounts of this aid pales compared to the aid granted by the United Kingdom or, above all, by the United States: adding the fiscal plans recently promoted by Joe Biden, the amount would exceed 25% of the country’s GDP, compared to the Spanish amount, which, including the EU contribution, would barely exceed 6%.

But despite all this and being aware of the limitations that the young European Union presents compared to the consolidated US economy, it is an important exercise of solidarity and is a key impulse to modernize and strengthen the economy, advance in digitization and shift towards a green and sustainable growth that must be key in the transformation of our different economies.

Now the question is not to lose the trail of China, which has already resumed growth, and the United States, which is booming. Aware of this, Germany, France, Italy and Spain already presented their recovery plans to Brussels and urged their partners to do the same to channel the first aid this summer. Brussels has been negotiating with all of them since the end of 2020 but controversial internal issues of some member states, such as the demand for economic reforms in labour laws, pensions or taxation, may delay the arrival of funds.

An example of this is the requirement on Ireland, Cyprus, Hungary, Luxembourg, Malta and the Netherlands to enable changes in taxation systems that are very lax with large multinationals and that represent a loss of annual revenue for the European Union estimated at more of 26,000 million euros per year. Additionally, and in order to finance the debt issues of the European Union, new community taxes are foreseen such as the Google tax, the Tobin tax, or the so-called “green taxes” that, foreseeably, will have to be completed with other taxes such as a VAT increase and the new global corporate tax that the OECD had been promoting and that Biden is now defending. The new US President needs to finance his huge stimulus plans and wants to significantly increase the corporate tax on US companies and, at the same time, stablish a minimum tax worldwide that would prevent the relocation of American companies. Once again, the specific weight of the United States in the world order can push forward what the OECD has been traying for years.

And in this context different regional governments in Spain are putting in place different programs with the exciting objective of supporting entrepreneurship in a comprehensive way to ensure that more new projects, companies and jobs emerge and grow in a competitive sustainable way. It would be great if this message could catch the attention of young people in order to create the ideal ecosystem to leverage the challenge of the triple transition: technological-digital, energy-environmental and social-demographic.

The success of all these public stimulus plans, which we and our children will pay for, will be determined by the efficiency with which the proposed measures are implemented. To turn them into real instruments for transforming our economies, we should avoid two possible traps: the temptation of turning them into temporary funds for increasing ordinary spending or, that they end up in the hands of large groups close to power.

Risk vs Resilience: Why businesses that undergo M&A in early phases of economic downturn outperform