CanImGuide has discovered, and thoroughly demonstrated, that a previously unknown immunosuppressive peptide named P3028 is formed in malignant tumors through the breakdown of albumin. This intra-tumoral albumin peptide binds to the LFA-1 receptor (an integrin with a key role in immune cell functioning) and is thereby blocking an important component in the natural immune defense that normally contributes to kill cancer cells.

The nonclinical studies performed by CanImGuide have clearly demonstrated that this peptide drug treatment is efficacious in essentially all torms of spontaneous tumors in dogs (which have a similar immune system and develop cancer similar to humans) and that it is very safe. Based on the mode of action and the safety profile, as well as an initial checkpoint inhibitor combo study, it is anticipated that this novel drug can be used both as monotherpay and in combination with other anti-cancer treatments. Läkemedelsverket reviewed the submission file of CanImGuide earlier this year and have given their approval to start testing the drug (P28R) in patients with head-and-neck cancer. This clinical trial will now be initiated during 2018 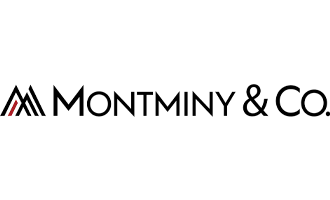