Founded in 1994, Viabizzuno is headquartered in Bologna and has a consolidated international presence through 30 “light laboratories” in the world's design capitals and a network of technicians in over 50 countries. The company also sells and communicates online through Viacommerce, its proprietary e-commerce.

Ethica acted as financial advisor to Clessidra in the buy-side coordination of the acquisition of the majority stake in Viabizzuno.

The Viabizzuno acquisition is the second investment made by Clessidra Capital Partners 4. The transaction involves the purchase of 100% of the shares of the company, held in majority since 2011 by 21 Invest, and in a minority by the founder and some managers of the company that will reinvest while maintaining their respective managerial roles.

With the acquisition of Viabizzuno, Clessidra consolidates its presence in the lighting sector, characterized by significant growth prospects also linked to an ever greater attention to sustainability and energy saving. 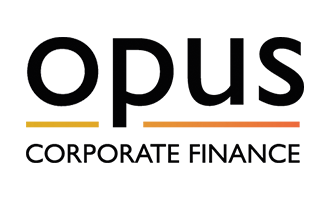 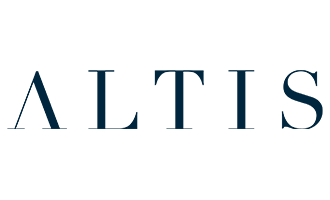