Colin joined Opus in 2018, having previously been at Canaccord Genuity / Hawkpoint and UBS Investment Bank, predominantly based in London.

Colin has broad and international experience in M&A, disposals, and capital raisings, including in a number of IPOs and follow-on offerings.

He has also acted for a number of software companies in acquisitions and capital raisings, including IPOs.

He has a LLB (Hons) degree from Edinburgh University and is a member of the ICAEW.

Colin started his career in investment banking with SG Warburg in 1993, following qualification as ACA with Price Waterhouse in London. He worked in New York from 2002-2007, with UBS Investment Bank, where he was responsible for some key client relationships and involved in numerous high-profile transactions. 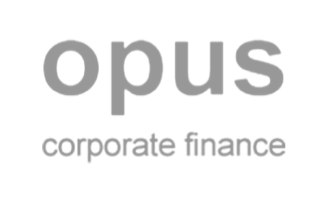