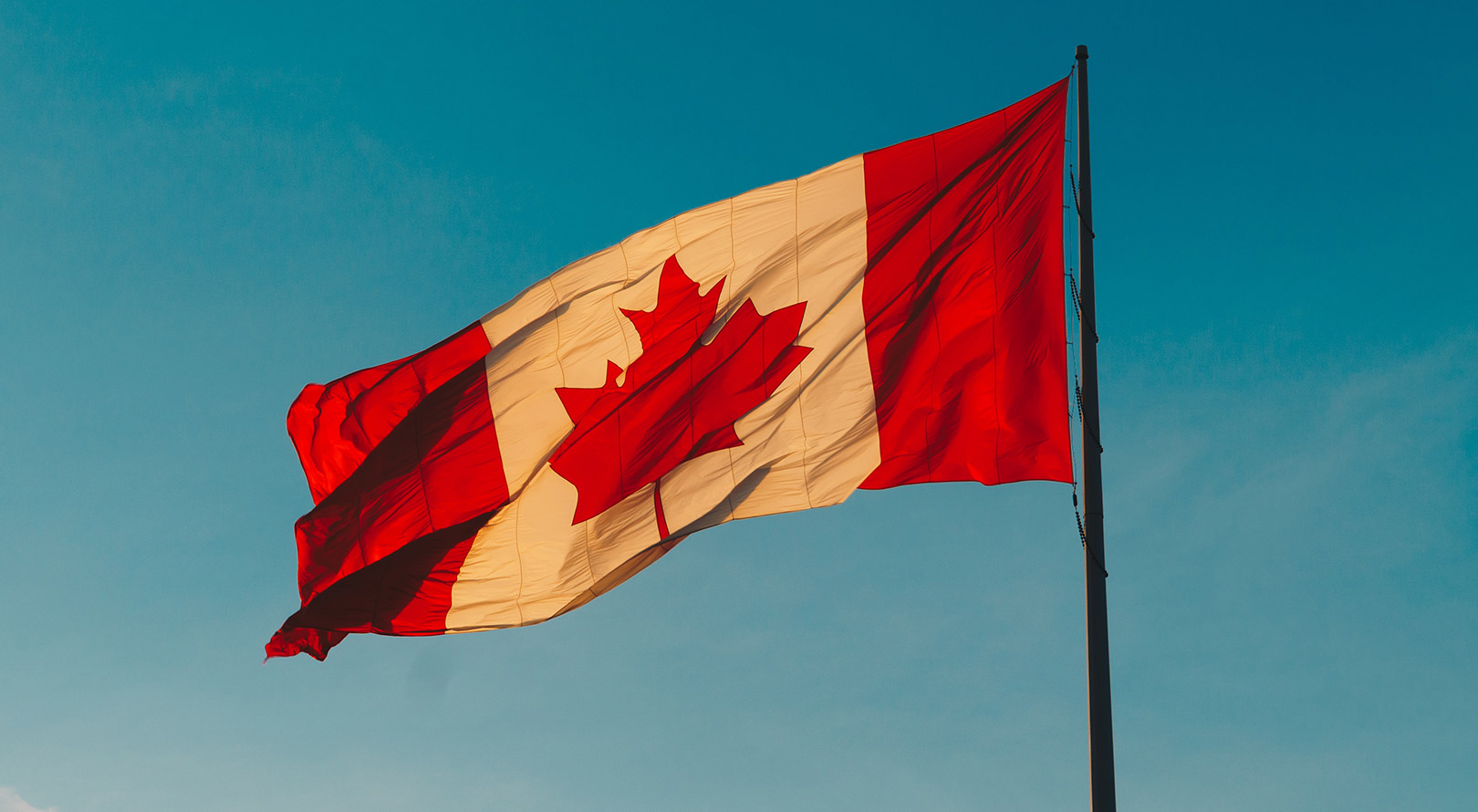 Founded in 2012 and working primarily with privately-owned Canadian companies, FirePower Capital has rapidly become one of the largest and most active independent firms in Canada, with 40 deal professionals in its Toronto and Montreal offices. In addition to its M&A advisory division, FirePower Capital operates a private capital division, which lends and invests directly in the mid-market in Canada.

Ilan Jacobson, Founding Partner & CEO at FirePower Capital commented, “It’s evident to our M&A team that Mergers Alliance’s people, resources and network have helped its members close more cross-border deals for their clients. We’re excited to join our new friends in Germany, Japan, Peru, to name a few, with whom we hope to expand all of our track records. Deals really do forge the strongest bonds.”

Stas Michael, Managing Director at Mergers Alliance, added: “We are delighted to bring on board FirePower Capital’s highly talented deal professionals, their valuable experience and their new-generation approach to M&A advisory mandates. With this new partnership, Mergers Alliance expands its presence to the fast-growing Canadian market.” 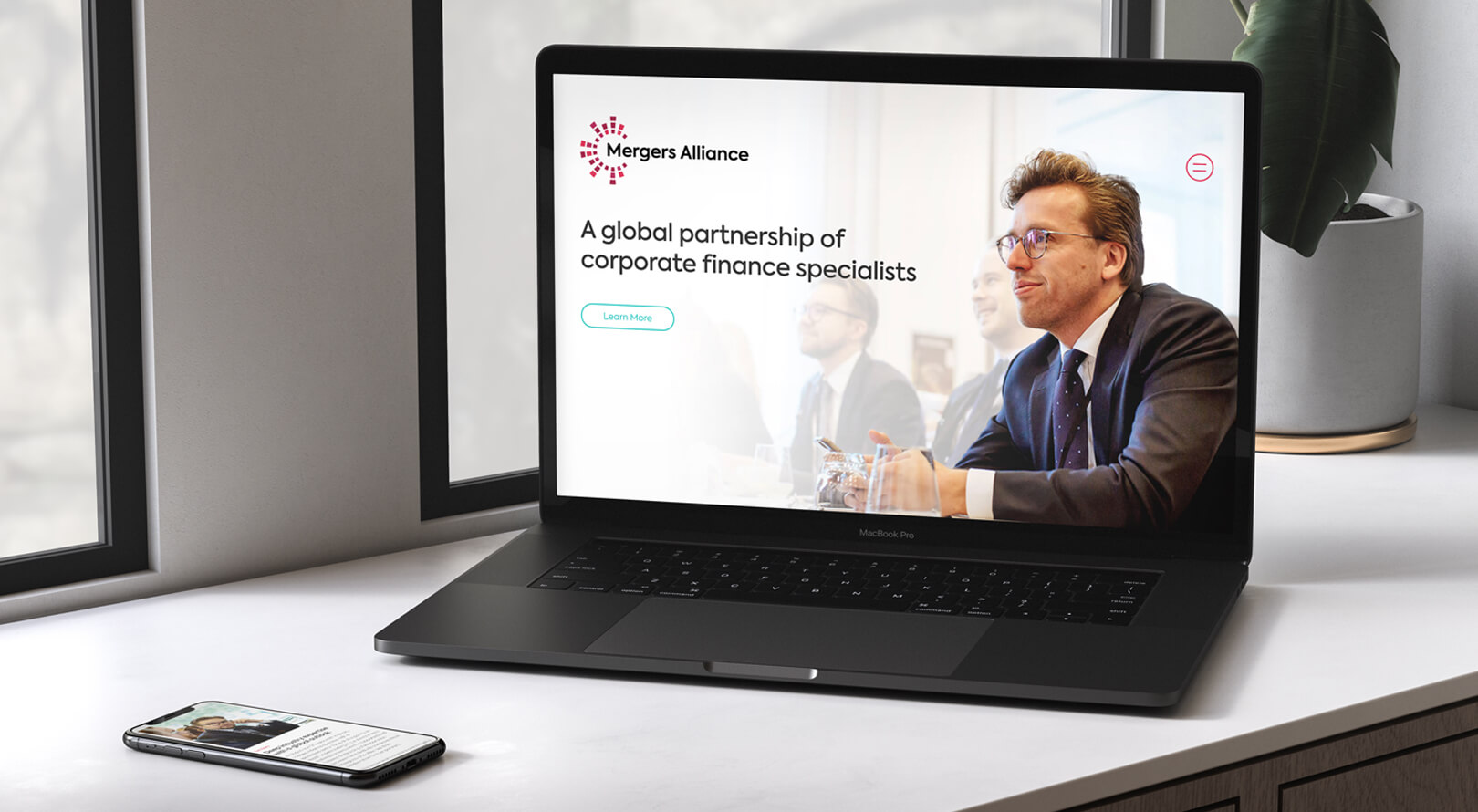 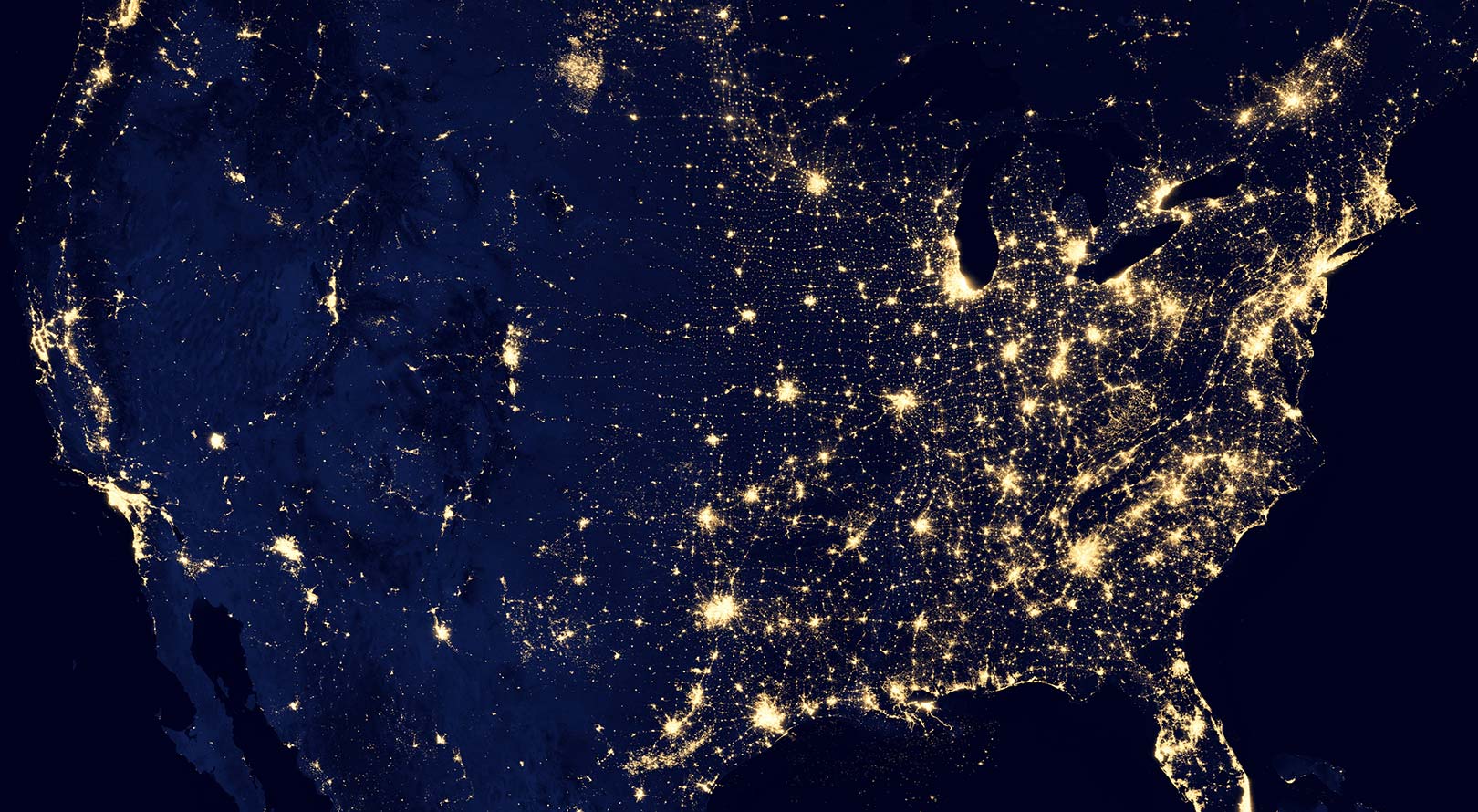 In 2019 Mergers Alliance advised 84 deals worldwide with a total value of USD 2,902 million 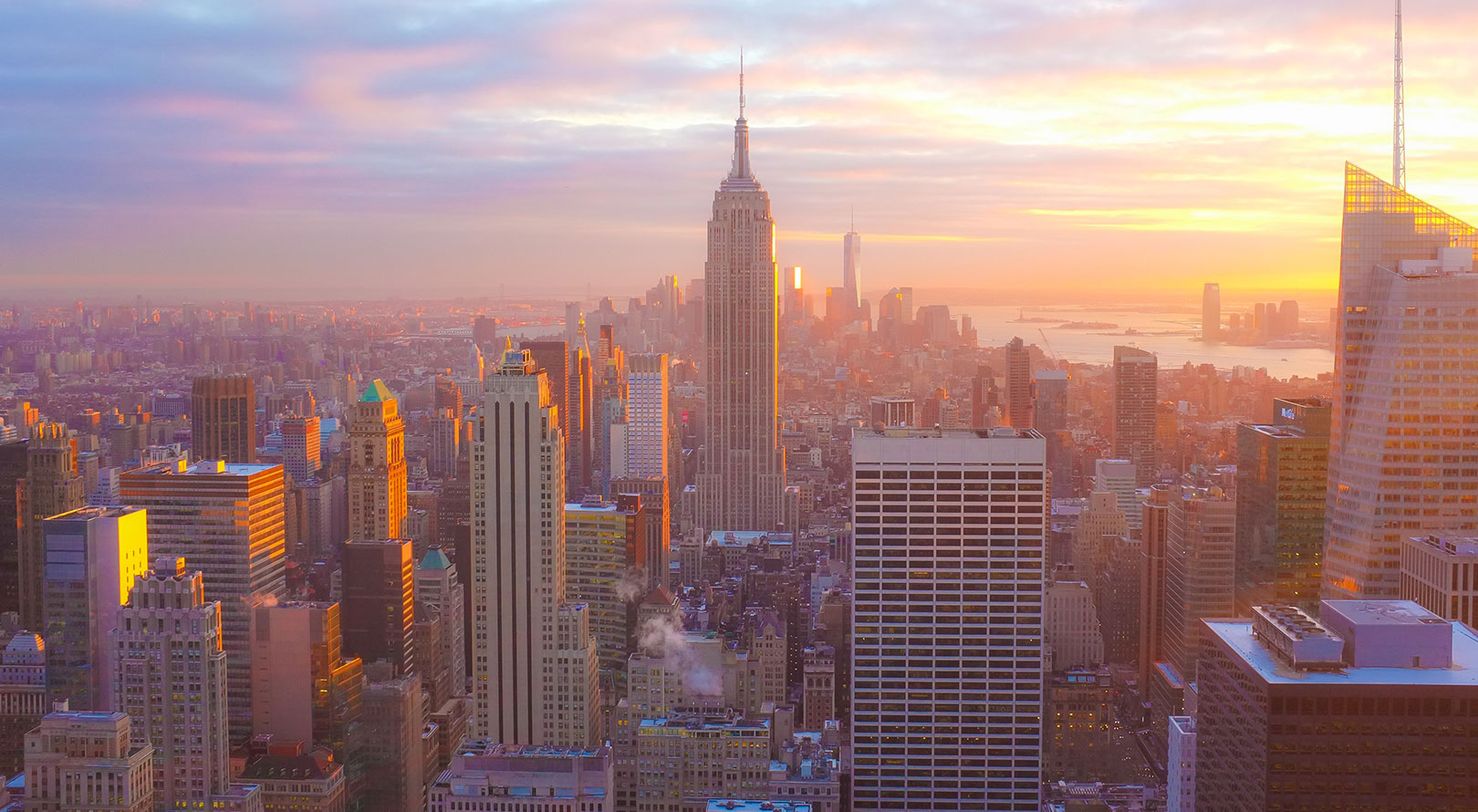 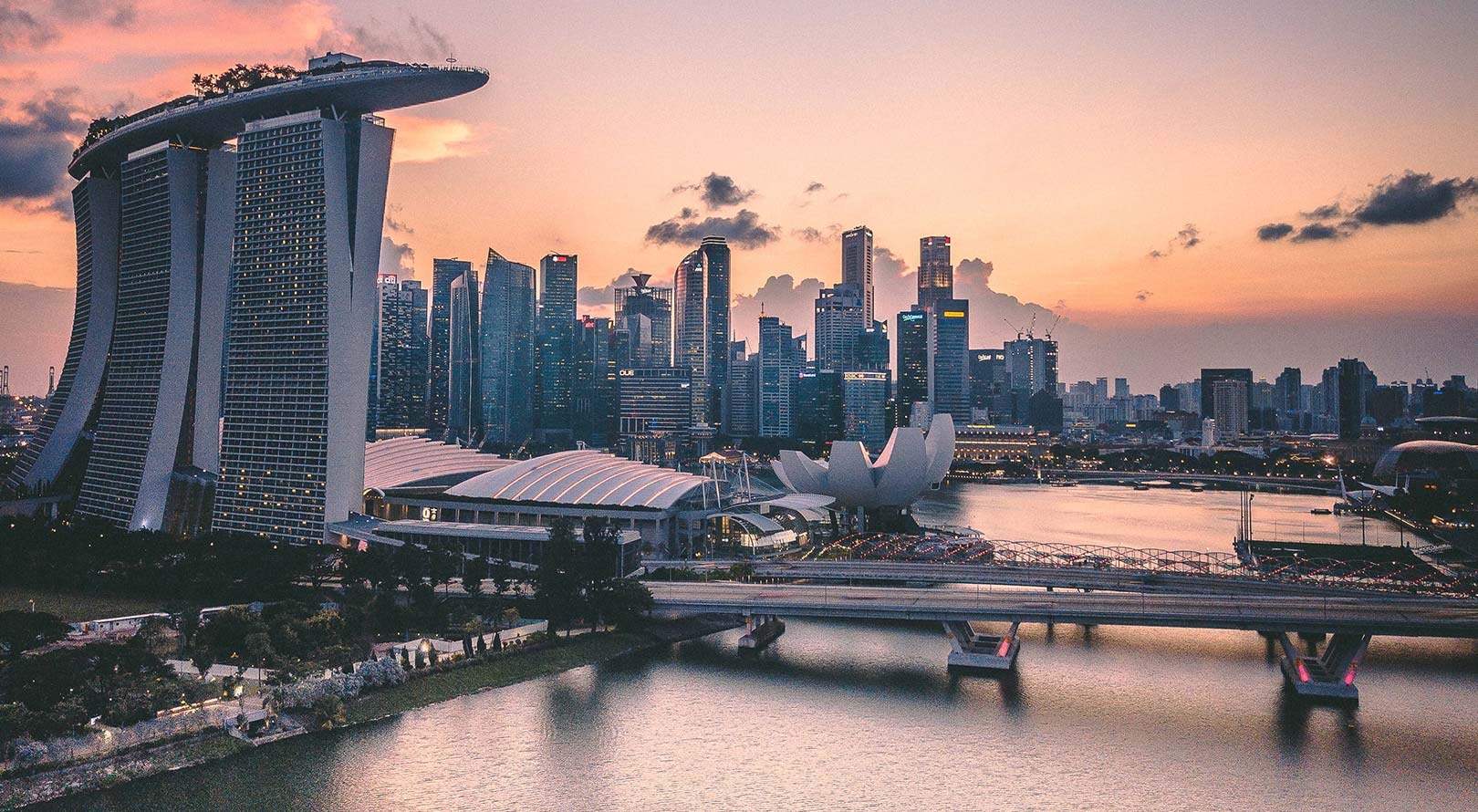