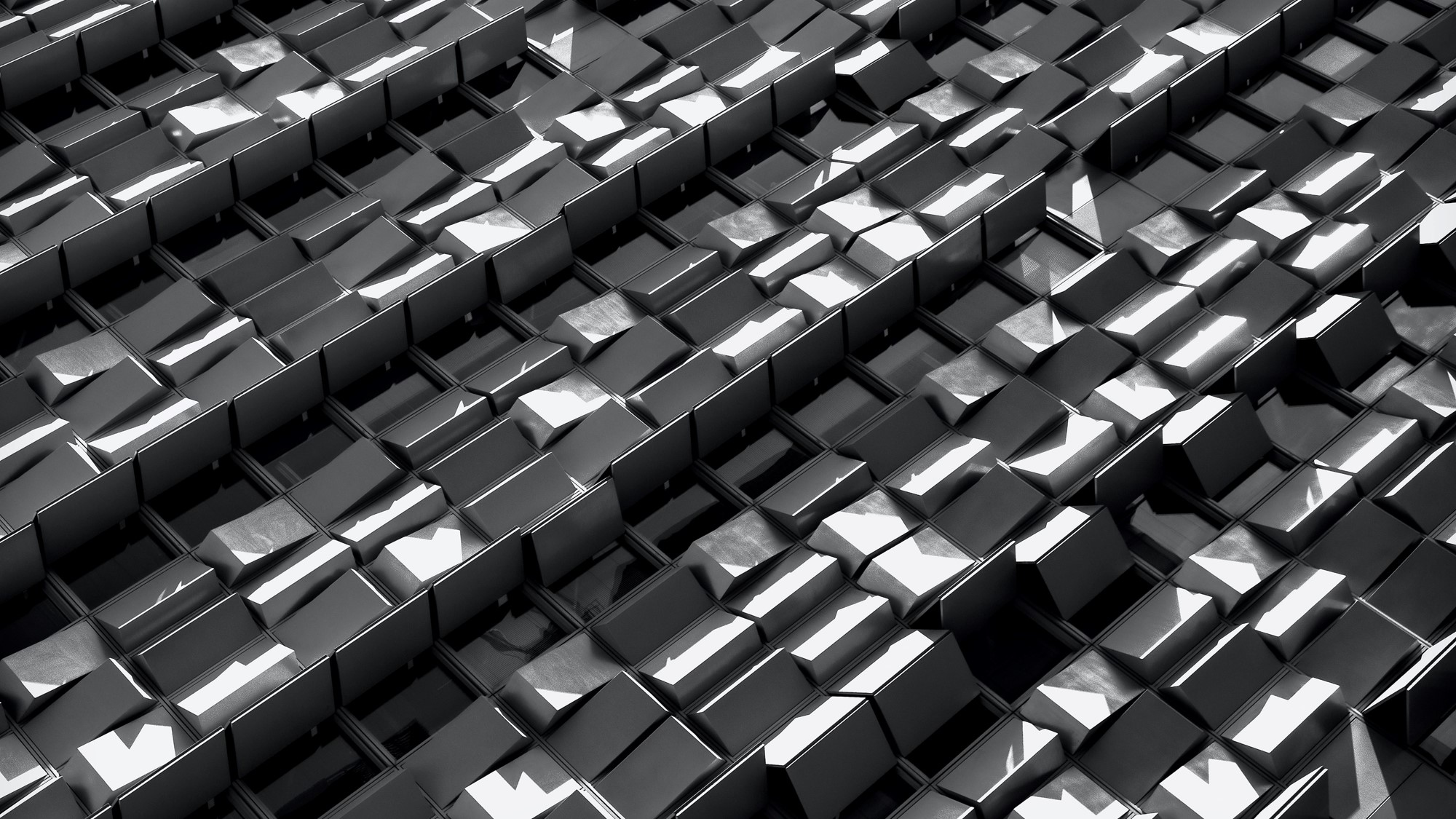 Advised by Mergers Alliance partner in India, SMC Power Generation has acquired the main steel mill and power plant of Concast Steel and Power Ltd in a liquidation process. With USD 40 m offered as upfront cash to lenders, this is the largest acquisition so far within the liquidation process under the Insolvency and Bankruptcy Code, 2016.

The SMC group will invest a further USD 40 to 45 m in the plant to make it operational again and streamline capacities.

Concast Steel and Power, an integrated iron and steel manufacturer with a sintering plant, and sponge iron units, in Jharsuguda, declared bankruptcy in November 2017 with outstanding dues of nearly USD 132 m. State Bank of India is the lead banker in the consortium that lent to Concast. With no offers forthcoming during the corporate insolvency resolution process, the Kolkata bench of the National Company Law Tribunal had ordered liquidation in September 2018.

SMC Power offered USD 40 m for the Jharsuguda plant of Concast, with capacity to produce 7.75 lakh tonnes per annum of sponge iron and pig iron, 2.5 lakh tonnes of TMT steel bars, structures and ferro alloys. SMC has also acquired a 70MW captive power plant as part of this.

While the immediate outlook for the domestic steel sector is poor, analysts expect the industry to return to growth trajectory in the second half of the current fiscal. Steel producers have turned to exports to compensate for the lack of domestic demand. In an 8 June note, credit ratings agency Icra said domestic finished steel production recorded its largest ever decline of 82.5% in April. Digging deeper into the production trends, flat steel production fell 73% and comprised 69% of the total production while non-flat steel production was down 90%, highlighting the pain inflicted by the lockdown on secondary steel producers.

Jayanta Roy, senior vice-president & group head, Corporate Sector Ratings, Icra, said, “Recently, we have seen early signs of some pent-up demand in the long product segment, where some of the projects, which had stopped near their peak execution cycle at the end of the last fiscal, following the lockdown, have gradually restarted. With many of the secondary steel producers yet to resume full-fledged operations, long product prices have consequently seen a healthy increase of late. However, what is unclear is if this price buoyancy is sustainable, as it would largely depend on the fresh project pipeline from the Central and the state governments who are grappling with revenue shortfalls amid the pandemic.”